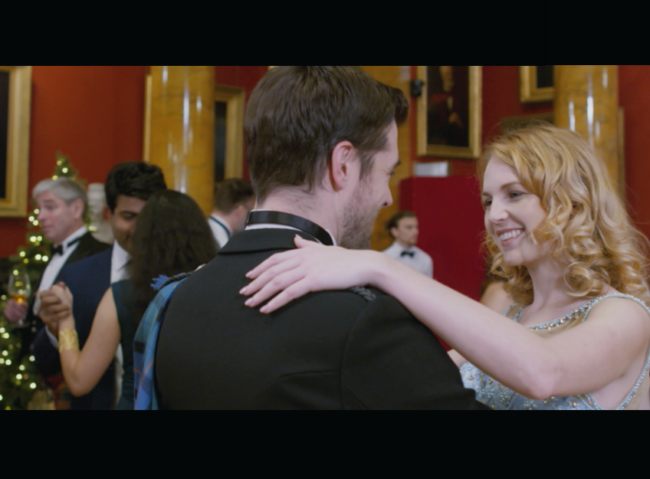 A New York sales manager is sent to the remote Scottish Highlands at Christmas to acquire a limited edition perfume from a dashing Earl preparing for his annual ball and falls in love instead.

Brooke Burfitt played the lead character of Blair Henderson in this Christmas romance film, which premiered in the UK on Sky’s Christmas24 and aired around the world on M6, Kosmote, UniMas, RTL, Pickbox TV and many others. It will have its US premiere on 23rd December 2020 for Lifetime’s “It’s a wonderful Lifetime” slate.