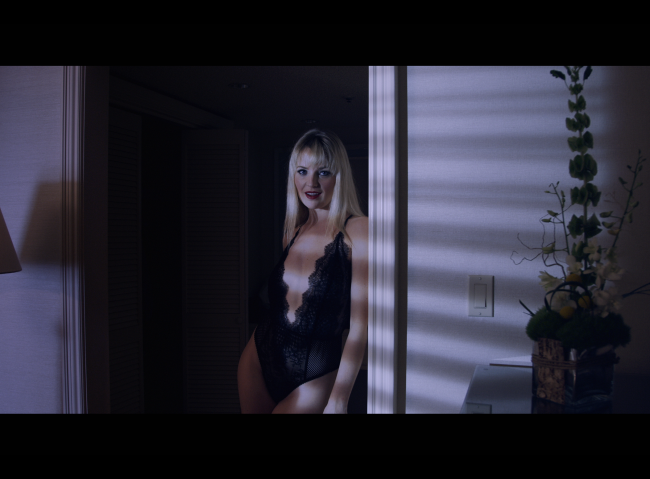 The film premiered on TF1 in France, and was broadcast around the world on many channels worldwide, including TV Italia, HBO China, Canada, New Zealand etc. It also had its US premiere on Lifetime as the Mother’s Day special on May 9th 2020 under the alternative name of MATERNAL SECRETS.