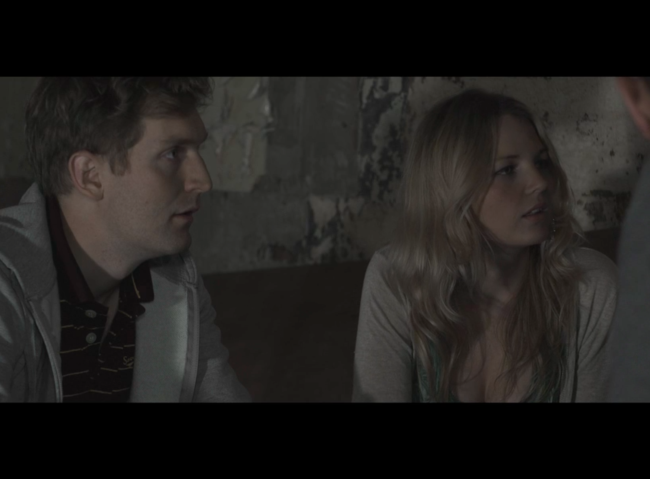 In this gruesome horror, Burfitt is the unfortunate first victim of a serial killer looking for vengeance after being abused in a drug rehab clinic twenty years ago.

Recoil Films produced the picture in 2013 and was released by Revolver Entertainment across the US. The film has also been known as ‘Rehab’.