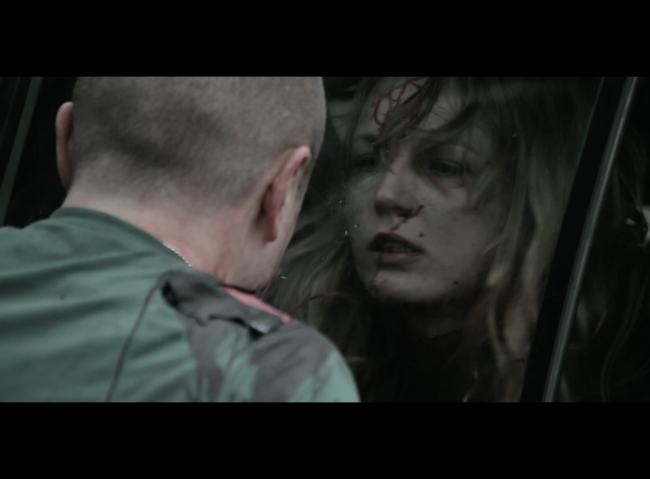 ‘Plan Z’ had a theatrical release with Cineworld in the late summer of 2016 and was released worldwide through Carnaby International. The movie won countless awards and nominations at film festivals around the world, such as Best Foreign Film at the Canada International Film Festival, Best Director at the Horrorhound Weekend Film Festival and most notably, Best Thriller at the UK National Awards in 2017.

Burfitt plays Irish girl ‘Kate’ who gets separated from her brother in a zombie apocalypse and partners up with man-with-a-plan Craig to survive in the Scottish wilderness.